This is old trick but somebody said that “old is gold” so in this trick you will know that how you will never pay money for any types of antivirus without using cracker or illegal serial key. before today you were used different antivirus like, Quick heal , Kaspersky , Bitdefender, F-secure, bullguard, trendmicro etc.

you might paid for antivirus or copy serial key from internet or by friends but now Don’t Pay Money for Antivirus.

in last month,(e.g. december 2014) , all old antivirus will expire then again download same antivirus trial period for 2015 and it will work . this trick is tested by many person in 2013-2014 time period 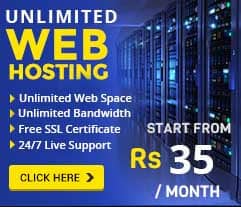